We are noticing below SQL is causing very High CPU and its been executed 10,000 times. Is there a way we can tune this T-sql?

From Execution Plan, it is suggesting to create the following index. 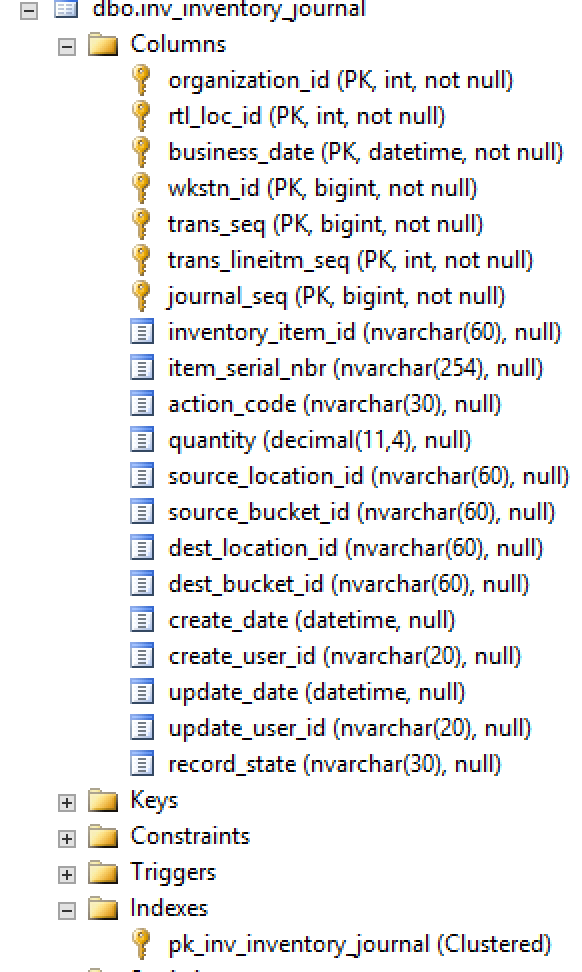 Based on your schema it looks like trans_seq can't be null so I would remove the isnull from the select as that would have a small amount of CPU overhead in just checking the value that is returned from the max function.

Also if your query is always setting the wkstn_id to a constant 600. You could create a filtered index on that column.

The nice thing about filtered indexes is that from an IO standpoint they only contain the rows that satisfies the where statement defined in the index so you could get better performance from them.

One thing of note with the filtered indexes is that in order for the query optimizer to use them the value in the where clause must be a constant in the query.

Here is a couple of references to using filtered indexes: MSDN

From what i experienced using indexes in big table.
It seems the sql engine will optimally used index in a set of columns.

For example, your primary key consist of set of columns. But the index of that set will not be used in sql optimation unless the whole set of column is used in the query.

That is why your original query did not use the index.

So, yes. To optimize the use big data table , index must be created for each specific set of columns used in query.

Other way to optimize query that use computing or formula is by alter the table to include computed columns. Compute column can be added to index.

Not the answer you're looking for? Browse other questions tagged sql-server-2008 or ask your own question.