Troubleshooting memory pressure - how to avoid paging out SQL Server?

should I raise the Minimum server memory to 1740 too? 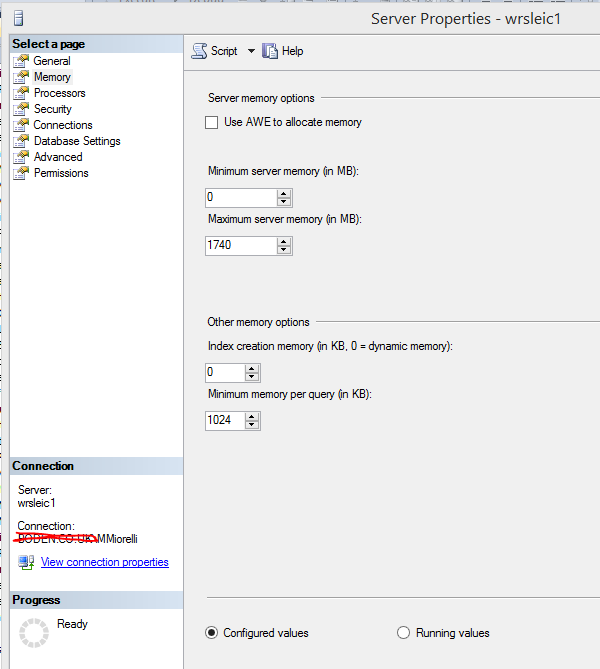 You can have a glimpse of those applications by looking at the picture below. 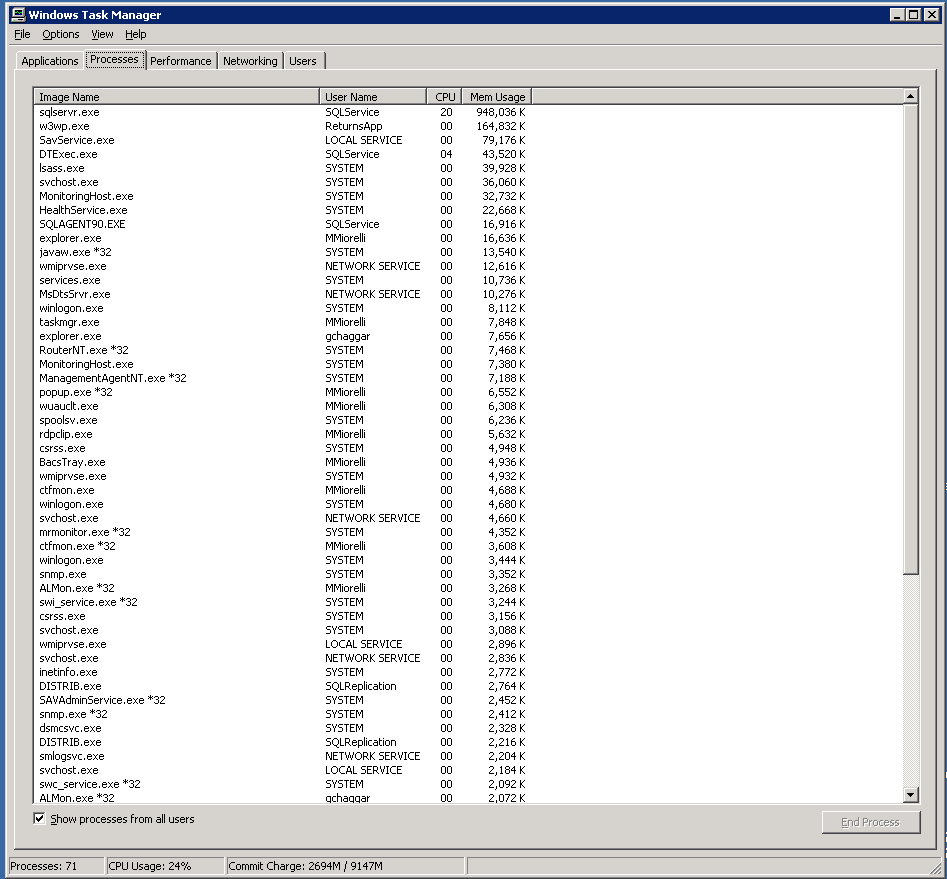 We received an alert at 12:15:37 PM on the wrsleic1 default instance that "a significant part of SQL Server process memory has been paged out."

We've investigated the alert and found that SQL Server previously reported this condition last year on 13/04/2015. SQL Server is currently allocated a maximum memory of 1.7 GB while the server has 4 GB physical memory available to it (and a dynamically sized page file that is currently 5 GB).

At the time of the alert SQL Server had it's maximum memory reserved while not necessarily actively using the cached data. Therefore when the server detected memory pressures from an external process (potentially IIS but we can't determine this retrospectively), SQL Server trimmed its working set to accommodate the requirement and is currently utilising approximately 900 MB.

The OS is responsible for memory management and SQL Server is designed to respond to memory release requests as it did at the time of the alert. Therefore if there was no perceivable impact to performance on the application that uses the hosted databases on this instance then we don't recommend any further action.

The lock pages in memory has not been enabled for any sql server account. 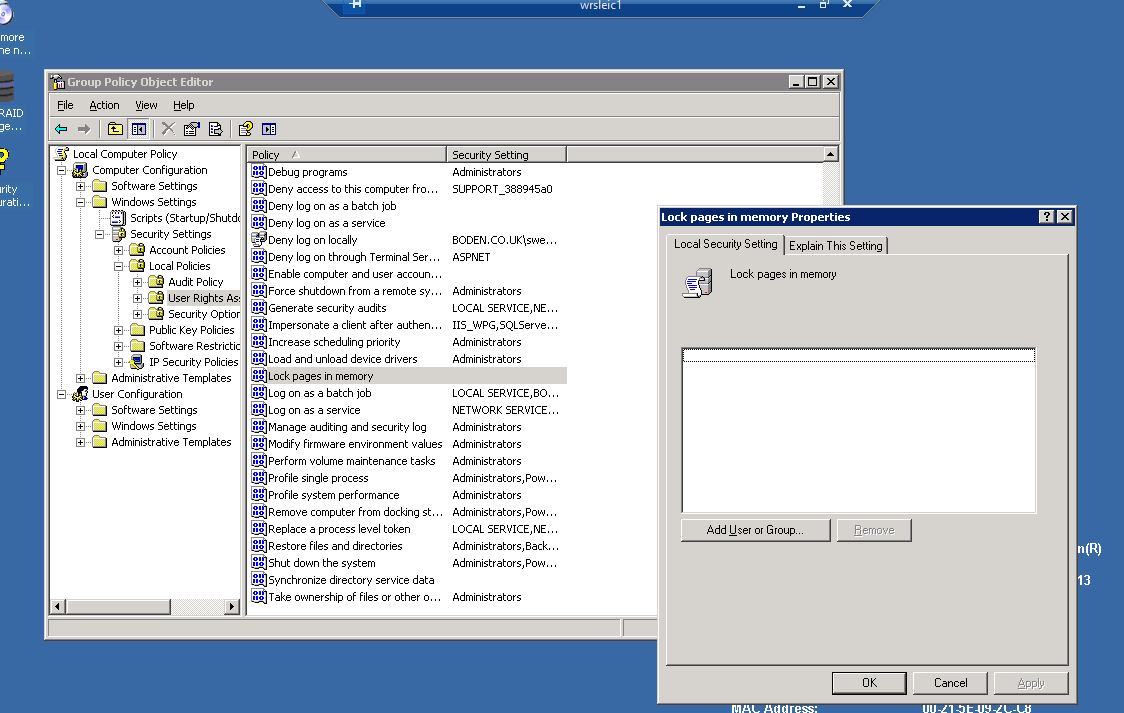 I was going to change this, however, I decided to leave this server as it is because:

2) after enabling it - needs a reboot according to this page

this page has a bit more about lock pages in memory and a reminder:

Let me explain you what this message means. This means SQL Server process was paged to disk because the OS or applications running on OS requested memory and OS could not find continuous chunk of it so paged SQL Server to disk, temporarily, and provided the physical memory to the process requesting.

Why did SQL Server allowed OS to take away its memory, well this is how SQL Server is designed.

should I raise the Minimum server memory to 1740 too?

I don't know from where you got this idea, min server memory has no role here don't touch it. Its OS which is facing memory pressure here NOT the SQL Server.

We received an alert at 12:15:37 PM on the wrsleic1 default instance that "a significant part of sql server process memory has been paged out."

As I can read your question you got this message previous year and one occurrence now. Keeping its mind in occurrence I would suggest its not that grave issue something running on OS sometimes requests more memory and SQL Server becomes victim.

The workaround would be here to provide SQL Server service account Locked pages in memory privilege. This will avoid paging out of buffer pool but non buffer pool can still be paged out.

Or download RAMMAP tool, that is there is Karthick's blog, and see memory consumption.

2
Why is my server with memory pressure when I have 4.3GB available memory?