When I try to install SQL Server Management Studio, Version 17.0, I receive the following error message:

I uninstalled the pre-release version, but still have the issue. When I look at the log file, the condition that is causing the problem is

But looking into the log file further, that value seems fine.

Anyone know a way around this? Thanks!

Delete the folder C:\Program Files (x86)\Microsoft SQL Server\140\Tools\ and then try the installer again. You may need to reboot to release all file handles. 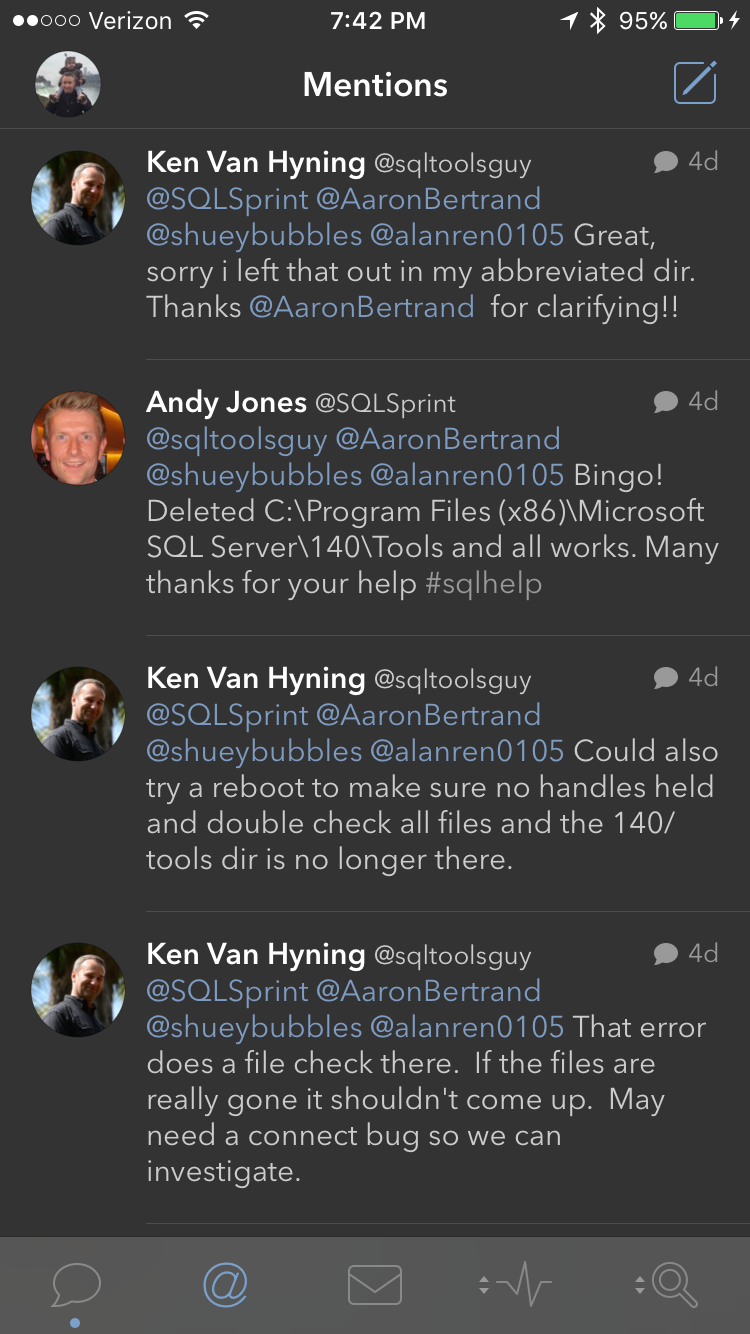