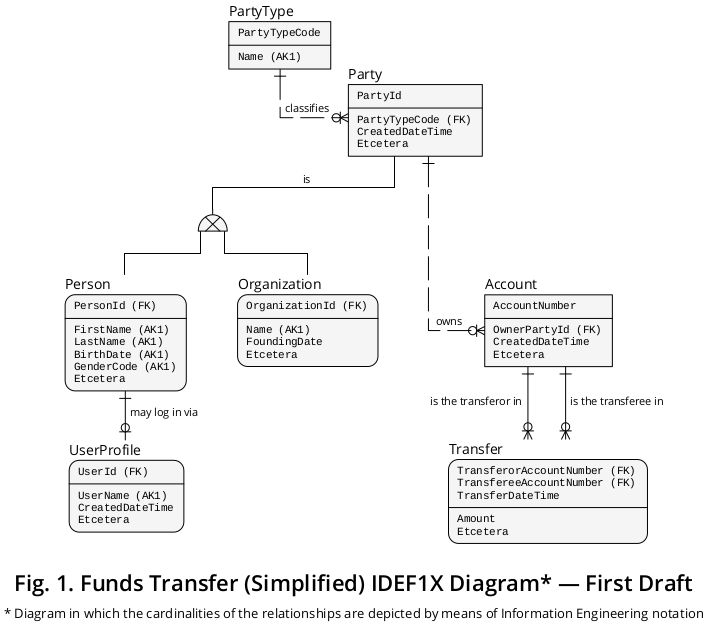 13
Modeling a scenario in which each Music Artist is either a Group or a Solo Performer
13
Storing a Billing Address Best Practice in Orders Table
15
How to model an entity type that can have different sets of attributes?
8
Database design - People and Organisations
16
Designing a database for a video game business domain with multiple many-to-many relationships
9
Advice on a basic design, first time database design
8
Database schema for entities with two possible owner/parent types?
6
Designing a database structure for companies and stock owners
6
Entity-relationship diagrams and application program functionalities
2
Reviewing the design of a database about animals of two distinct species
See more linked questions

3
How to design relationships for variant data?
6
Postgres multiple joins slow query, how to store default child record
6
What happens to the index of a primary key after a DROP CONSTRAINT?
5
How to represent class table inheritance (current DBMS-specific way please)?
0
Need help designing table with list of IDs to store
9
Possible to have nested inserts in Postgres 8.4?
3
Does this design violate a normal form
1
How to give a table a "primary selection" to a table it is many-to-many with?