SQL Server 2019 performance worse than 2012… am I missing something? 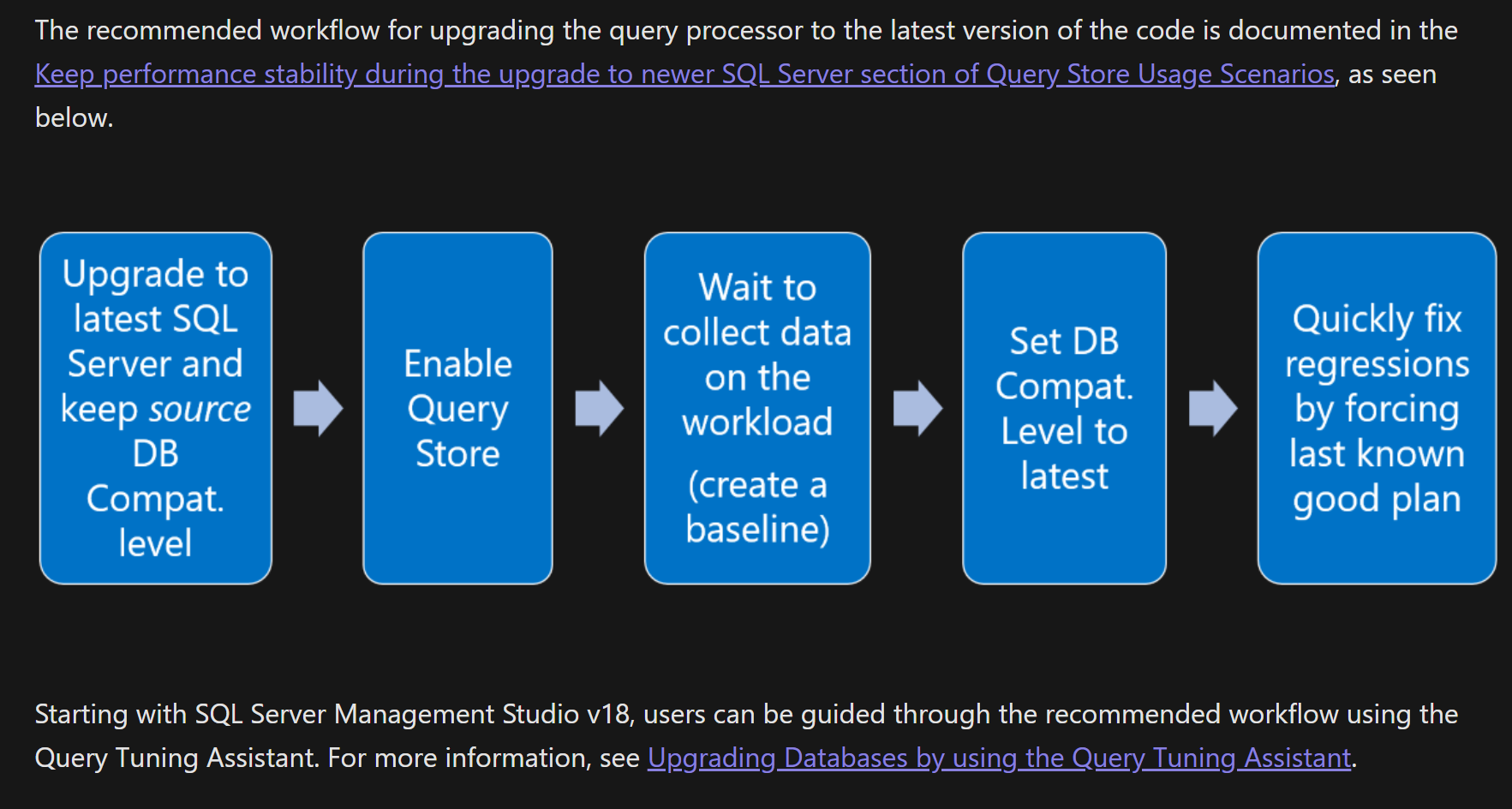