I recently encountered an error after a planned failover of an AG to the secondary node after patching it. I am on SQL 2016 enterprise. we have the reportserver in the AG, but after failover I got the below error. 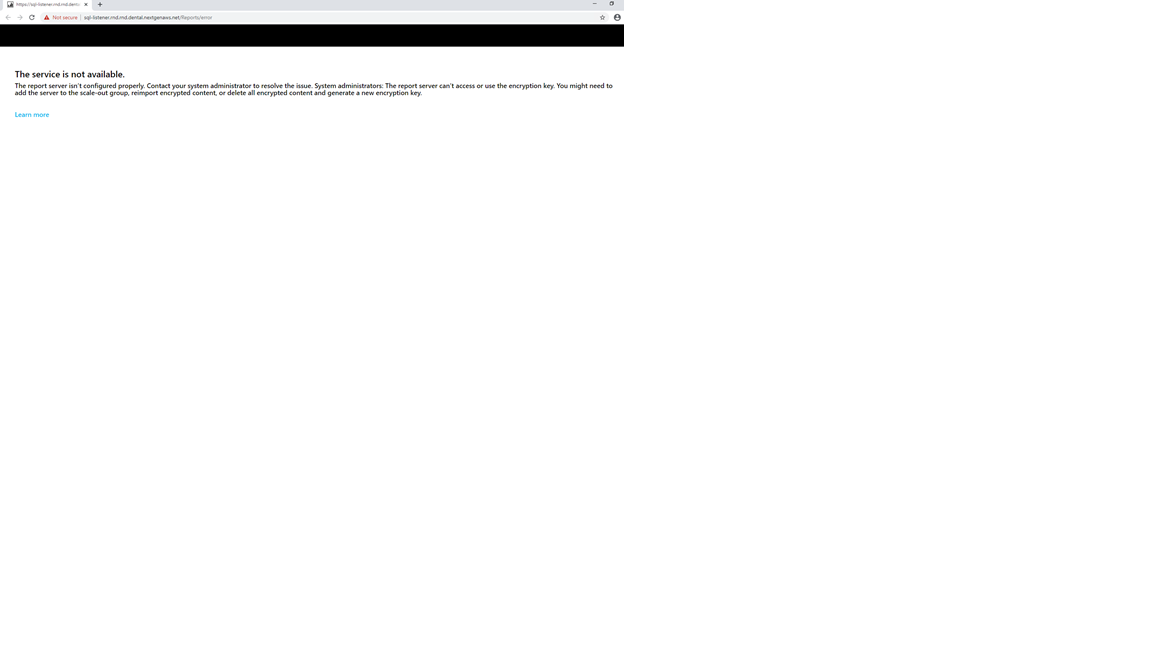 This is a 2 node AG, both participating in scale-out deployment. on the node that was rebooted the scale-out tab in config manager does not show any of the nodes present, but the other node shows both nodes as joined. 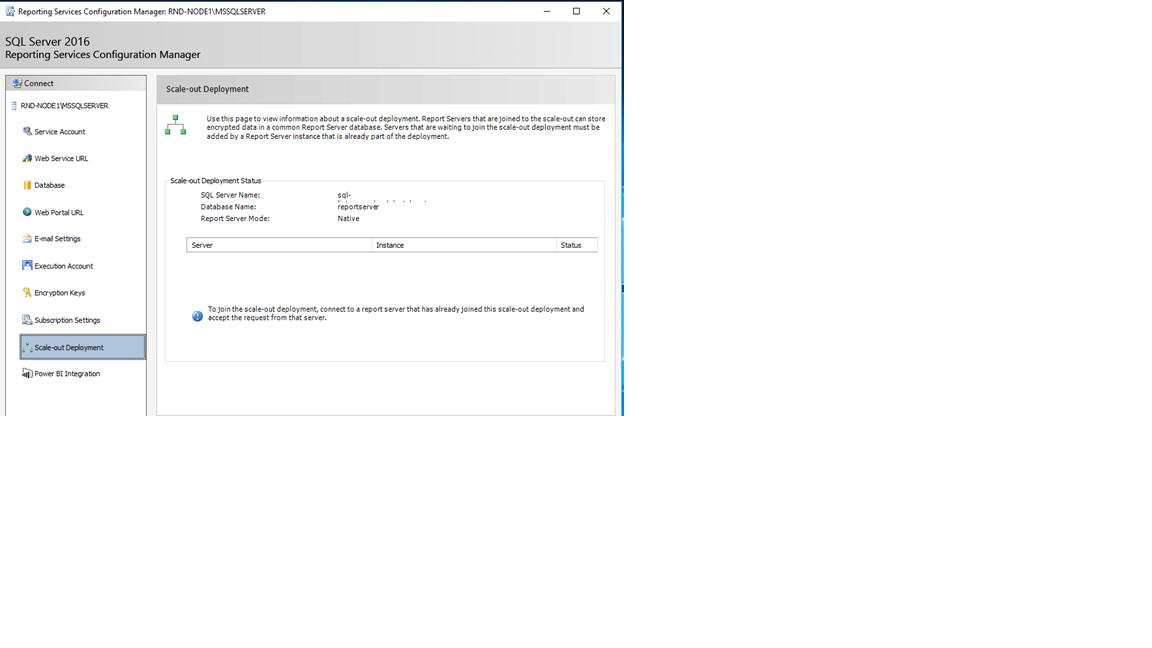 I have automation to handle the nessesary restart of the SQL agent and SSRS service that needs to happen after a failover to recognize the new primary node, and it works correctly.

Browse other questions tagged availability-groups ssrs or ask your own question.