Clustered column store indexed tables in general are useful for large tables. Ideally with million of rows. And also useful with queries, which selects only the subset of available columns in such tables.

What happens if we break these two "rules"/best practices?

My tests don't reveal any performance degradation comparing to row stored clustered index table. Which is great in our case.

Is there any "long term" effects breaking these two rules? Or any hidden pitfalls which haven't showed up just yet?

Context why is it needed: I designed a database model which will be used for many instances of different vendor databases. The schema remains the same in every database, but different vendors have different amount of data. Hence few small vendors may end up with small amount of data (<1 000 000) in their tables. I can't allow myself to keep up two different database for row-store and column-store model.

To @YunusUYANIK point for the potential downfalls of designing your schema catered to just one side, why not create both rowstore and columnstore indexes on your table catered appropriately to both scenarios? Sure you may end up indexing the same fields both ways, but the main drawback there would just be the increased use of storage space which generally is much less of a concern when planning for performance.

It will depend on your schema and the amount of data in your tables for each vendor, so you'll have to test to ensure your design of the indexes are being used in the appropriate queries for the different amounts of data based on your vendor predicates. In the worst case, you might have to use index hints sometimes too, but I feel that if you design both types of indexes correctly, that is not very likely.

We can look at the performance in two tables and three parts.

The first one is the minimal SELECT operation: 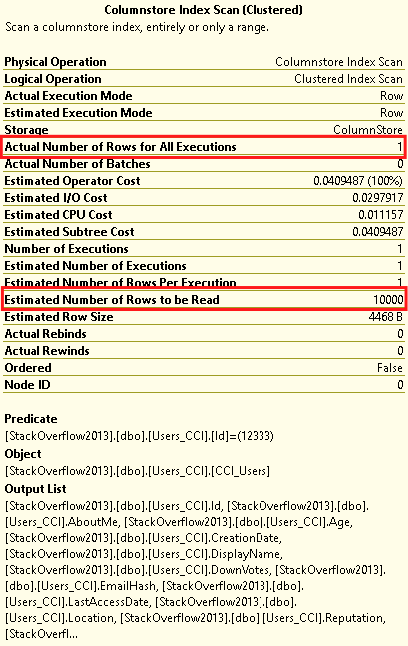 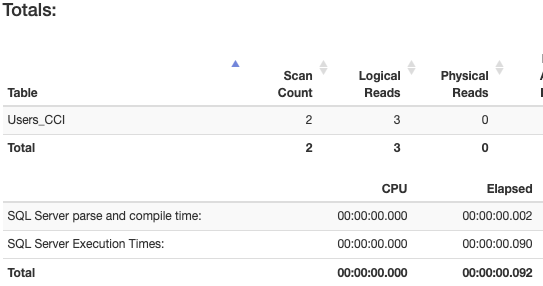 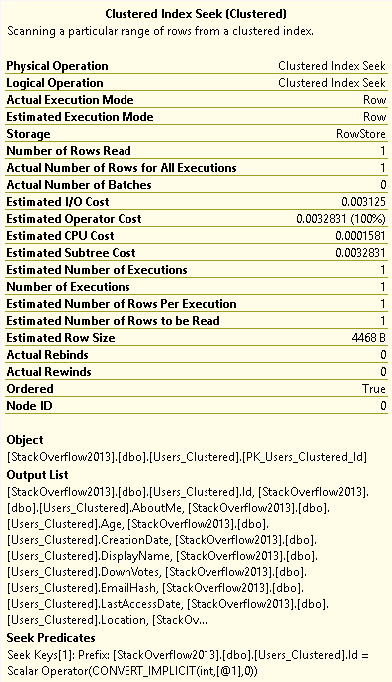 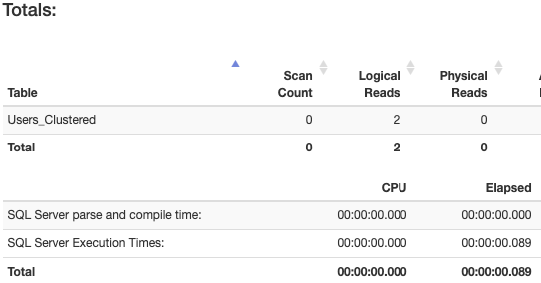 Result: There is a Columnstore Scan here and wrong estimated. Further, logical read difference. You can say it doesn't matter for you, but, If you use a minimal SELECT query, probably use thousands of times. And it will affect total performance.

The second one is the minimal UPDATE operation: 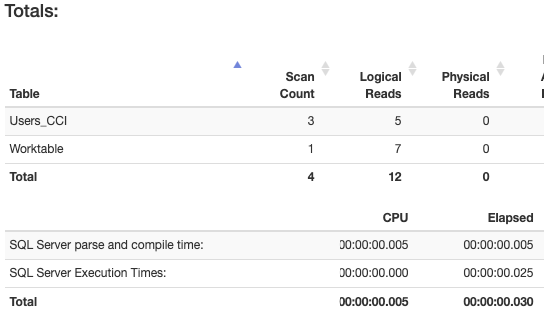 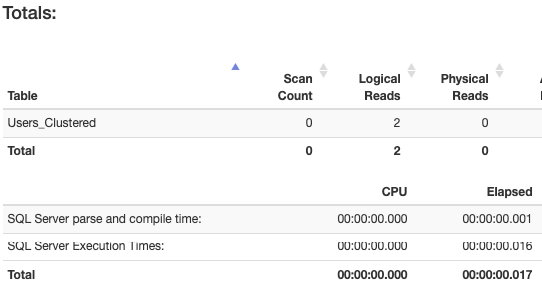 Result: There are read, CPU, and time differences as we can see.

The third one is the REBUILD operation:

If you have a small table you don't need to Columnstore index.

Not the answer you're looking for? Browse other questions tagged sql-server-2017 columnstore or ask your own question.

5
Can adding a columnstore index to a table affect read performance of a query that uses a rowstore index on the same table?