I am hoping for a bit of help or direction on how best to troubleshoot this issue. We have recently increased our application load (more processes interacting with the DB) and the DB CPU is constantly between 30-90% sometimes going to 100%. This even happens during non busy times.

Here is some data taken from right now during a low traffic time where the CPU is sitting around 30% which seems high.

Any help would be much appreciated!

This is on an Amazon RDS db.t2.medium which has 4GB ram. 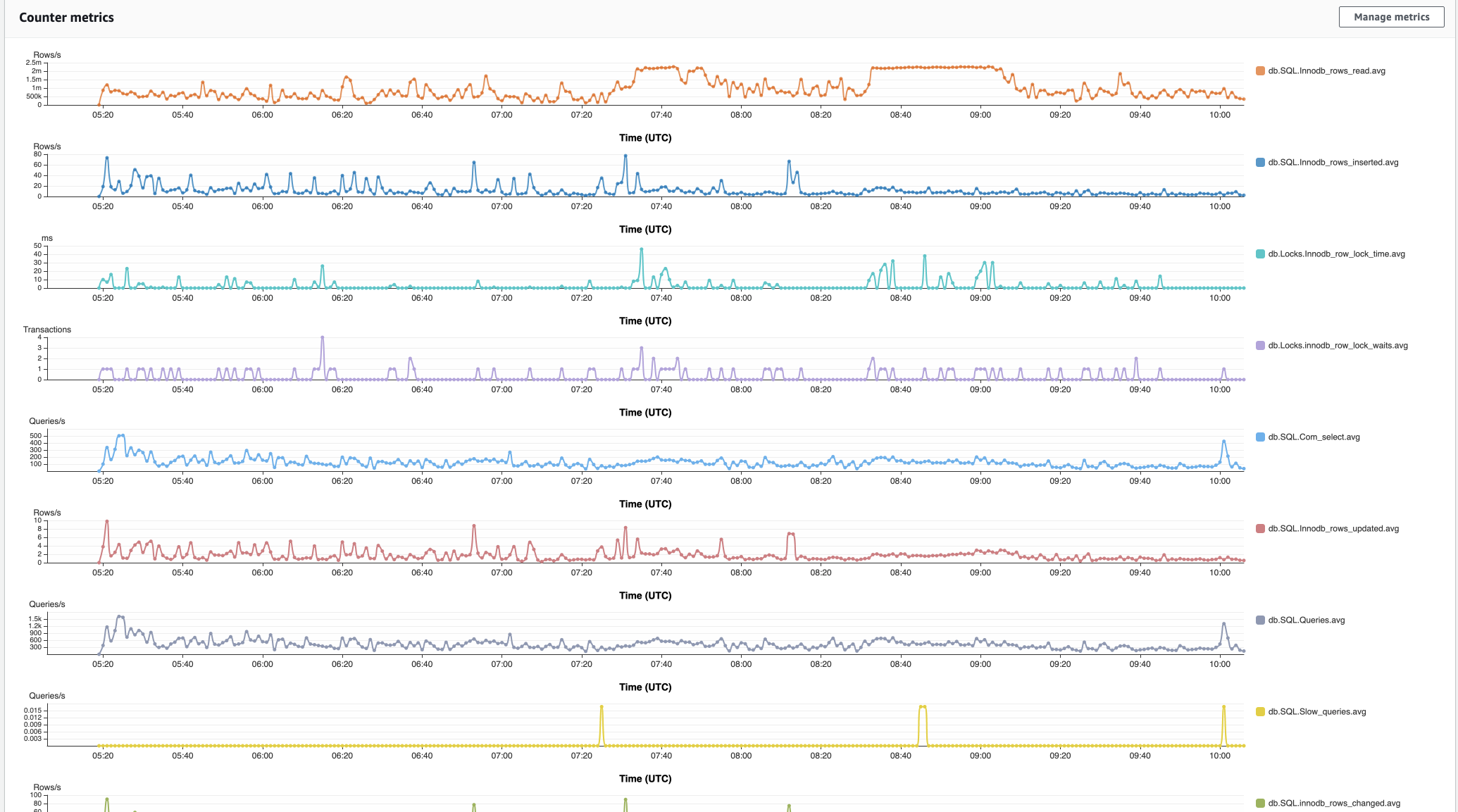 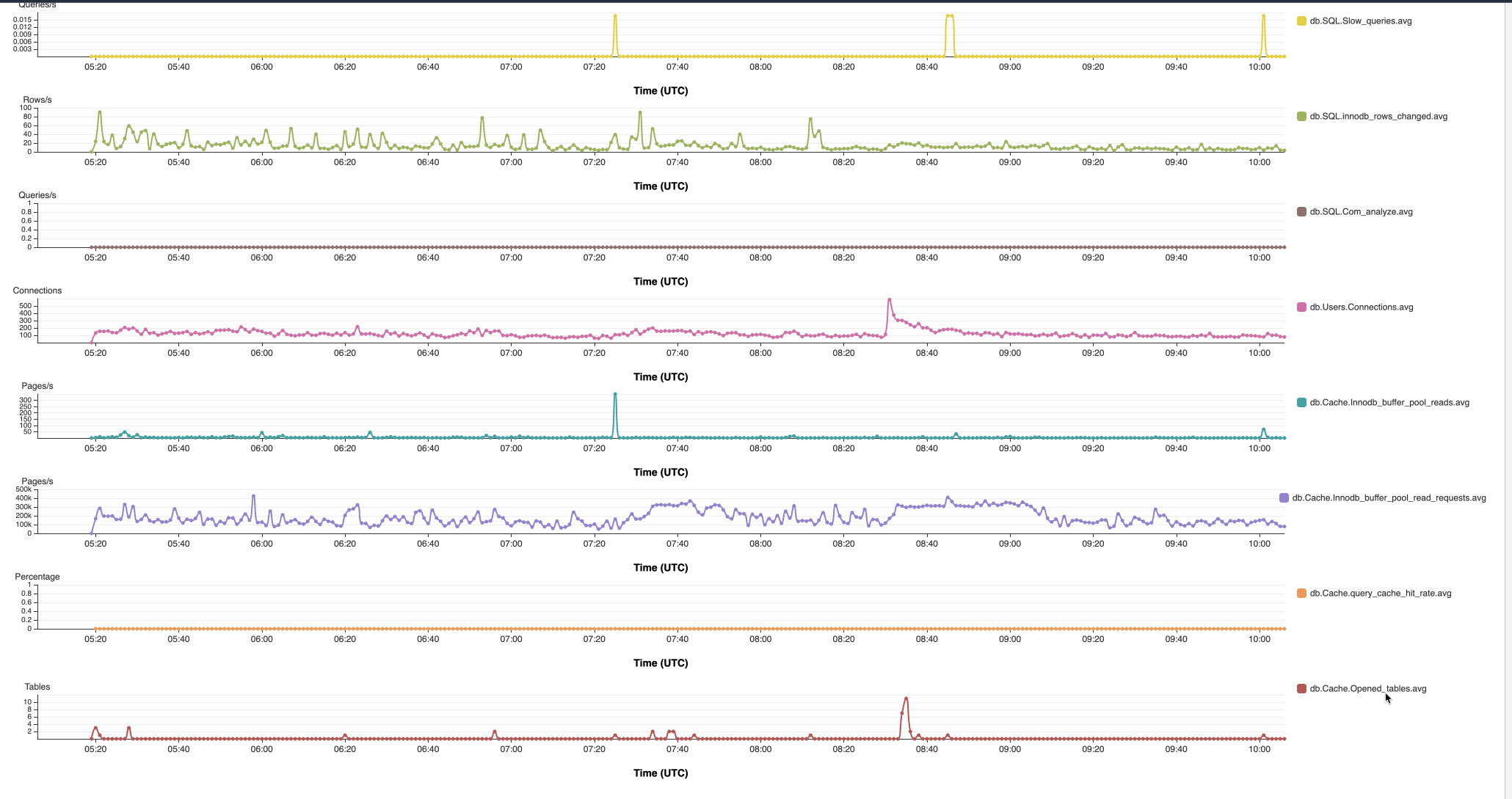 This plugin helps with CPU and, in some systems, I/O: wordpress.org/plugins/index-wp-mysql-for-speed

Analysis of GLOBAL STATUS and VARIABLES:

To advise on innodb_buffer_pool_size (now 2G), I need to know the RAM size (I assumed 4G for this analysis)

I see a lot of prepare+execute (69/sec) but not many proc calls. -- What API are you using to connect to mysqld?

I see an unusually high number of these; what is going on? ALTER DATABASE, DROP/CREATE TRIGGER, FLUSH, PURGE, RENAME TABLE

Compression = ON -- How is that going for you?

Details and other observations:

( simplified_binlog_gtid_recovery ) = 0 -- Percona: Perform a faster crash recovery. -- Set to 1 to speed up binlog recovery with/without GTIDs after a crash.

You have the Query Cache half-off. You should set both query_cache_type = OFF and query_cache_size = 0 . There is (according to a rumor) a 'bug' in the QC code that leaves some code on unless you turn off both of those settings.

Not the answer you're looking for? Browse other questions tagged mysql amazon-rds cpu or ask your own question.