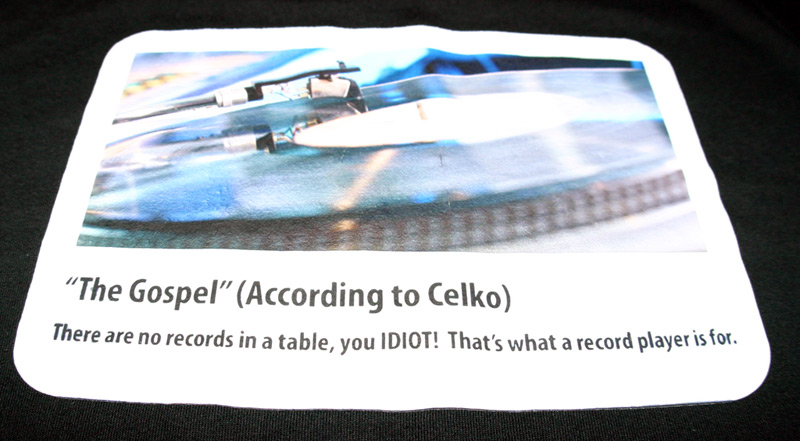 28
Column vs Field: have I been using these terms incorrectly?
13
How do I add minutes to a time data type?
19
Why can't a differential backup specify its base?
5
What are the disadvantages if indexes are added on all columns?
2
Common term for a table (heap) without any supporting structures
3
What is the difference between a field and a column?
1
Which terms are used to refer a row in database?

11
What platform for a large record based mathematical database?
28
Column vs Field: have I been using these terms incorrectly?
0
SQL query help: Calculating days between observations
3
What is the "shrinkd" in SQL Server logs?
1
Difference between request and session in sp_blitzwho?
1
SQL Server indexes and record deletion