Want to improve this question? Add details and clarify the problem by editing this post.

I have a query which takes large time to execute sometimes.When i checked the speed it was taking 15 seconds.But actually it should run faster than that.When i again checked the query it again executed with in 11 sec.Then i tried removing cast used in query and when executed it ran just in 8 seconds.But when i again the original query it takes less time.I checked in several computers running the query.But in some cases i get output just in 1 or 2 seconds also.So there is no consistency with the time taken to execute.So i am not able to find why this happens?

Below is the query i used to test

when i execute the same query(with cast) time required to execute is different even in same PC for different trials.It varies from 1 second to 14 second(i tried number of trials executing query). The variation in time may be due to network lateny,cache,table in high usage by other user etc. But is there any tool or method by which i can find the reason for the time taken(may be slow or fast) to execute?

In the output my database 'company' was taking high io stall.below is the values i got for that database.(The original output had iostall of all database files)

The first time you run your query it's probably not in cache, which means it has to be read from disk and stored in memory. If your query remains the same and execution plan doesn't change, the time it takes to execute the same query will be less.

If the SQL Server you are using is on your own computer and/or others will not be affected, you can clear the plan cache with the DBCC FREEPROCCACHE to see if the execution times remain constant.

If you see the query

Then you know its in cache.

If clearing out the cache doesn't make the execution times more consistent, please include the actual execution plan, by selecting CTRL+M before executing your query.

Another possible explanation: Since you are testing from different computers, there could be additional network latency involved when SQL Server sends the data back to the computer you are testing from. You can verify this by using task manager and opening up the Networking Tab when running your query from another server.

Your network administrator or sysadmin can tell you how much bandwith exists between you and other machines within your domaine. Using Process Explorer or perfmon, you can easily determine how much of that bandwith is being used by SQL Server and other processes. Just keep in mind that when you are executing a query on the server, the results don't have to travel across a network cable as they would with a remote client, which would change execution times.

Your inital question though is why you are seeing inconsistent execution times for the same query. So a discussion about networks and bandwith would be off topic.

Here are two screenshots of Process Explorer that will help you find the graphs that will allow you to analyze, CPU,IO,Memory and Network traffic. 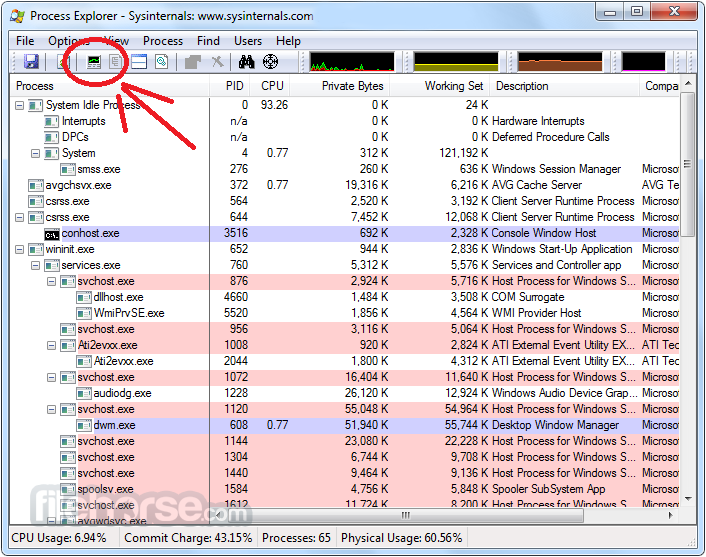 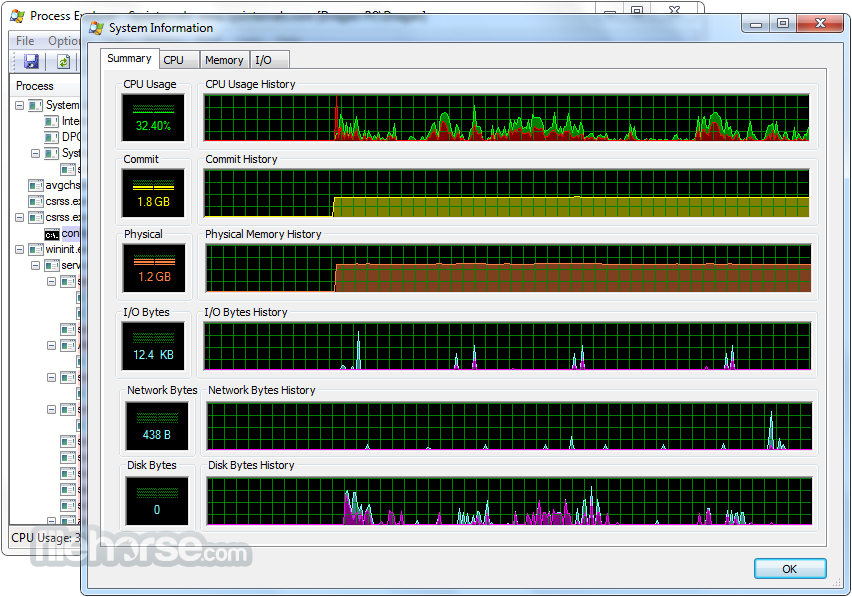 Not the answer you're looking for? Browse other questions tagged sql-server-2008-r2 index performance query-performance or ask your own question.

22
LIKE uses index, CHARINDEX does not?
8
How to optimize indexes on MySQL query with various sorts
2
I need help optimizing a not that complicated query that returns unexpedcted performance problems
9
Join tables in two databases make query slow? is better to partition db?
26
“Recheck Cond:” line in query plans with a bitmap index scan
2
MySQL query taking too long
7
Indexes/optimization for IN, JOIN, GROUP BY, ORDER BY query
1
Left join on a varchar column