overwrite table with data from another table - SQL

Our users want to refresh a QA database from production but want two tables (lets call them T1 and T2) to retain the original QA data. So I copied two tables from QA (DB1) to a temp QA database (DB2). Then refreshed DB1 from production. After the refresh, I want to overwrite T1 and T2 data from DB2 to DB1 so it can contain pre-refresh QA values.

I have done the following:

Should I drop the table and copy?

Or is there any better method for the whole procedure?

To combine the answers from @Kin and @DavidSpillett.

First an assumption. DB1 and DB2 are on the same instance. It certainly sounds like they are but it never hurts to state the obvious (particularly since I've been wrong with what I thought was obvious before.)

Given that, if the data is large, say multiple millions of rows then use an SSIS package. This has one specific feature that you will want to use. You can specify a batch size. This way your transaction size will be smaller. The downside to the SSIS package is that it adds a level of complexity to your process. It isn't a big one, but if you are working with a smaller table you don't need it.

Which leads us to the other option. If however the data is in the several hundred thousand range or smaller then use code like this.

And last but not least it if it is somewhere on the boarder then I would try both and see what works best for you.

NOTE: You might also consider not using a SELECT * on the INSERT INTO and instead specify a field list.

Best is to use SSIS (data Import/export) to do this. It has the functionality to just transfer selected tables from source to destination. Optionally, you can even save the package so that it can be reused for future/repeated transfers. 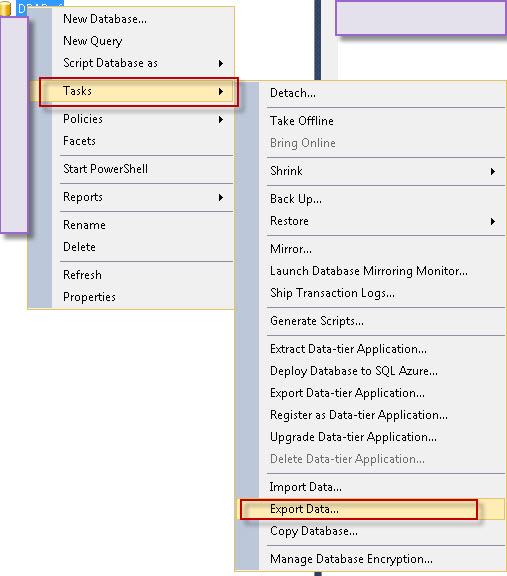 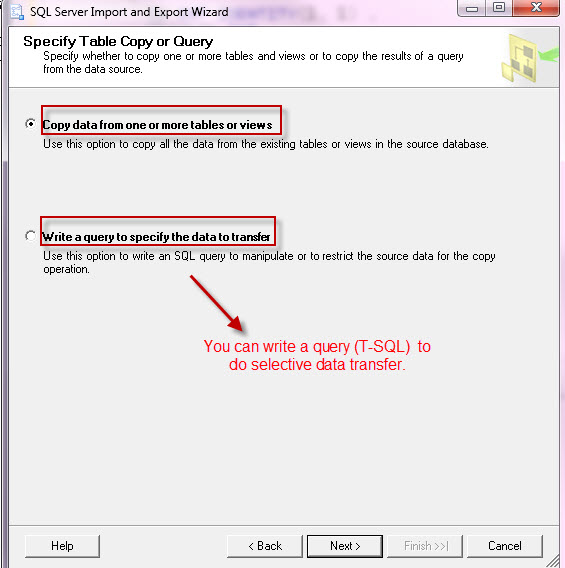 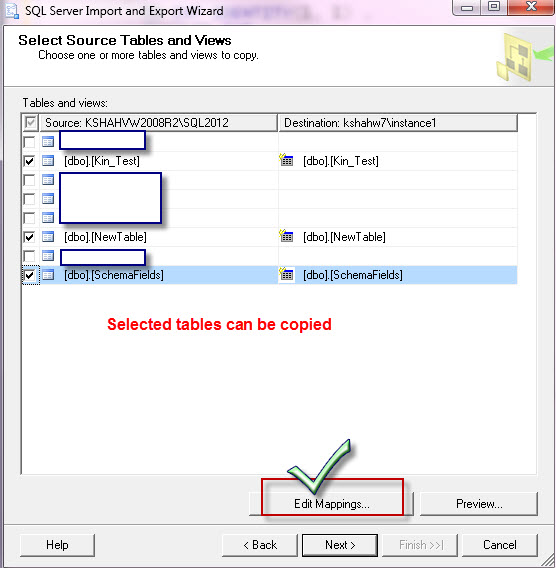 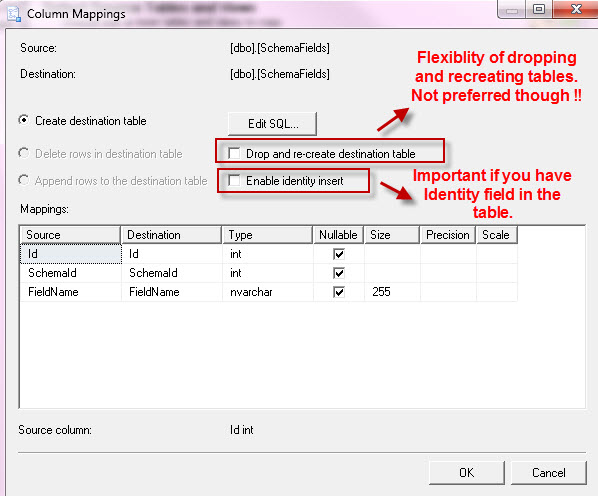 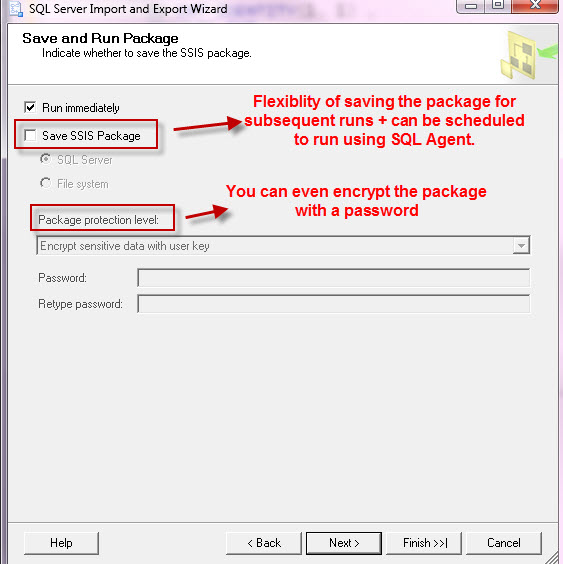 IIRC with the SELECT <stuff> INTO <target> FROM ... syntax SQL Server always assumes you are wanting to create the destination table from scratch. When the table already exists try INSERT <target> SELECT <stuff> FROM ... instead.

0
Transfer data from database1 to database2 using task queue
2
Using data from other database to populate a new database
1
Approaches for Real time copy of database on same SQL Server instance
12
What's the best method to refresh only a few tables within a test database from production?
3
Cross database reference select access with disabled login for DB user
1
Loop for restoring databases
1
Nested Dynamic Query with SP_EXECUTE_REMOTE for binding the Parameters
5
Best practice around non-production databases refreshes and TDE
0
Copy Data from Two different databases with FK relation
0
SQL Server - update all data in all tables from backup