Does DBA need (a read) access to virtualization infrastructure? And why?

I am in charge of monitoring, troubleshooting, tuning and optimizing a few dozens production SQL Servers 2008 R2/2012 in my company that are being run inside VMWare virtual machines.

I've requested a read-only access to VMWare infrastructure without much success. I feel that I should provide irrefutable and clear for non-technical people (company's management) proofs and illustrations why I need such access. 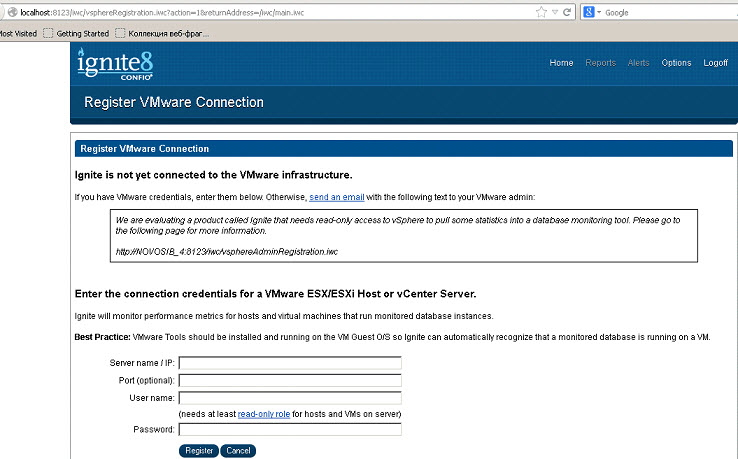 Why is such access necessary?
Which of this info is important for DBA that cannot be got from Window's PerfMon VM counters? 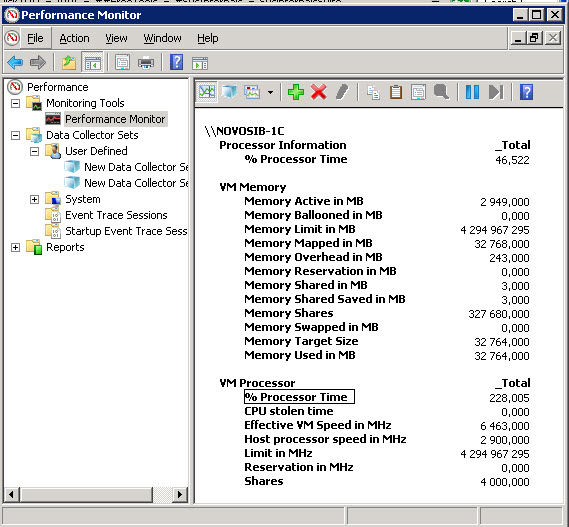 There are many reasons but the few that stick to mind:

1.) Trust but verify - SQL cares a lot about its environment, the hardware or virtualized system it is on. When I help a company with SQL on VM issues it is normally a misconfigured VM. In many cases the idea of SQL on VM is about to be thrown away.

2.) DBAs should look at memory reservations, alerts and performance conditions, how overcrowded a physical host is ( or isn't) and understand how it works.

3.) DBAs are learning more and more about virtualization. Through excellent blog posts and SQL events, the VMware knowledge in the SQL dba community is rising. An extra set of eyes may help ensure things are well tuned and future proofed.

4.) Prove yourself... If you've done everything right and built a great environment, show it off. Read access to center isn't going to destroy your system and you can show those pesky DBAa everything is up to snuff. And if it isn't? Don't you want to know? ;-)

Yes as the DBA you should have access to view the vSphere info. The biggest reason being to troubleshoot the noisy neighbor problem where another VM is taking all the cpu power not leaving any resources for you. It isn't possible to see this from within a VM. This isn't limited to CPU but can also be disk IO as well.

You also want to be able to see exactly what the hardware is seeing to verify what Windows is reporting.

Also, what are the system admins trying to hide from you? As soon as a sysadmin team starts getting defensive about not giving access I want to know what they are hiding that they don't want me to see.

I've requested a read-only access to VMWare infrastructure without much success. I feel that I should provide irrefutable and clear for non-technical people (company's management) proofs and illustrations why I need such access. What are they?

There are none. You are not going to find anything that can show on paper proof that you need access. There may be scenarios that you can show where it can prove beneficial in turnaround time (or ROI) for solving an issue, especially in a mission critical server. However that is all based on opinion.

I have supported SQL Server VOEs for a handful of years now and have not been provided the read access through VMWare tools. I have one particular environment where I have direct access through VSphere but that is only because that is the only direct access to the server that is available because of the network location I work from. I can say that being able to see that data from VMware is handy, but it is only for two or three servers. If I really want to get the configuration and performance information on a VMWare infrastructure I can just go to the database that stores it, as this is usually a SQL Server database.

To the answer that mentioned Perfmon metrics are not accurate, that is not true at all. There are a few counters that may be off and not show the true activity, like some disk counters, but overall Perfmon is going to show you how the guest OS is operating. There are tail signs that if the underlying host is pulling resources away you will see this through performance counters. This is data I use as ammunition to the VMware admins to explain why I see such and such behavior. The particular counters pointed out in the question are actually only available if enabled through VMWare Tools. Those are special ones that can be very helpful, but I general don't see them.

As well not having that access shows you can work with other members of the team in order to solve a problem. If you require access simply because you do not have a desire to work with them, then it is a personal problem that you have to work out yourself.

Perfmon is not accurate when running on a VM, it just shows guest metrics without any visibility on the physical host, or vMotion events.

Here are some suggestions:

Most importantly is to earn their trust. Technology is the easy part, mastering human relationships is the biggest challenge in IT. Good Luck!

Not the answer you're looking for? Browse other questions tagged maintenance database-tuning monitoring virtualisation or ask your own question.

8
Trace flag and which need to be turned off and Why
0
What are the compelling resons to update SQL Server name to a real one after its changing?
7
Why does SQL Server run a subquery for each row of the table it's qualifying?
0
Access and filter in oracle plan
2
SQL User with only access to maintain indexes and statistics
1
Why does everyone want me to create an alert for severity 025?
0
I need to reduce the size of Database file — I am confused between DBCC Shrinkfile and Data compression options
1
What does RRQMS and WRQMS mean?