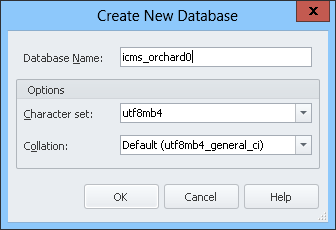 33
How do I set a SQL Server Unicode / NVARCHAR string to an emoji or Supplementary Character?

2
ORA-12899: importing a .dmp file + character set conversion
2
Can Unicode columns include non-Unicode values in SQL Server?
8
Automatic Translation when Converting Unicode to non-Unicode / NVARCHAR to VARCHAR
33
How do I set a SQL Server Unicode / NVARCHAR string to an emoji or Supplementary Character?
1
How do MariaDB and MySQL differ in character set handling?
12
When `nvarchar/nchar` is going to be used with SQL Server 2019?
4
Importing Chinese characters via SSIS
0
Character set mismatch in database migration