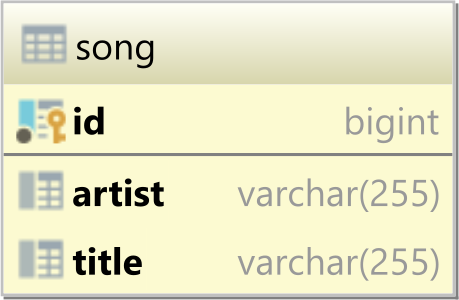 0
How to select N random records?
3
Optimization for branched WHERE
2
Get x random rows from SQL Server
0
SQL TOP statement, how to make sure it's "random"?
0
Generate random row order in a subquery

2
Finding exact row in Clustered index leaf page
2
SQL Server 2008 R2 : A Possible indexing strategy for the given schema?
3
Excluding clustered key columns from non-clustered indexes definitions
2
Simple update takes forever
4
How could you implement a custom sort that groups matching records from other source
2
What is the correct and performant pattern for loading (and querying) a large clustered columnstore table?
0
Table design for efficiently retrieving "most recent row" per FK'd item whose PK is a GUID