Use ONLY if Java is directly relevant to the question and likely to be the source of your problem, not just because you're using a Java library to connect to a database. Java is an object-oriented language and runtime environment. Java programs can run unchanged on most platforms in a Virtual Machine called the JVM. If you have a general programming question about Java, please ask it on Stack Overflow instead. 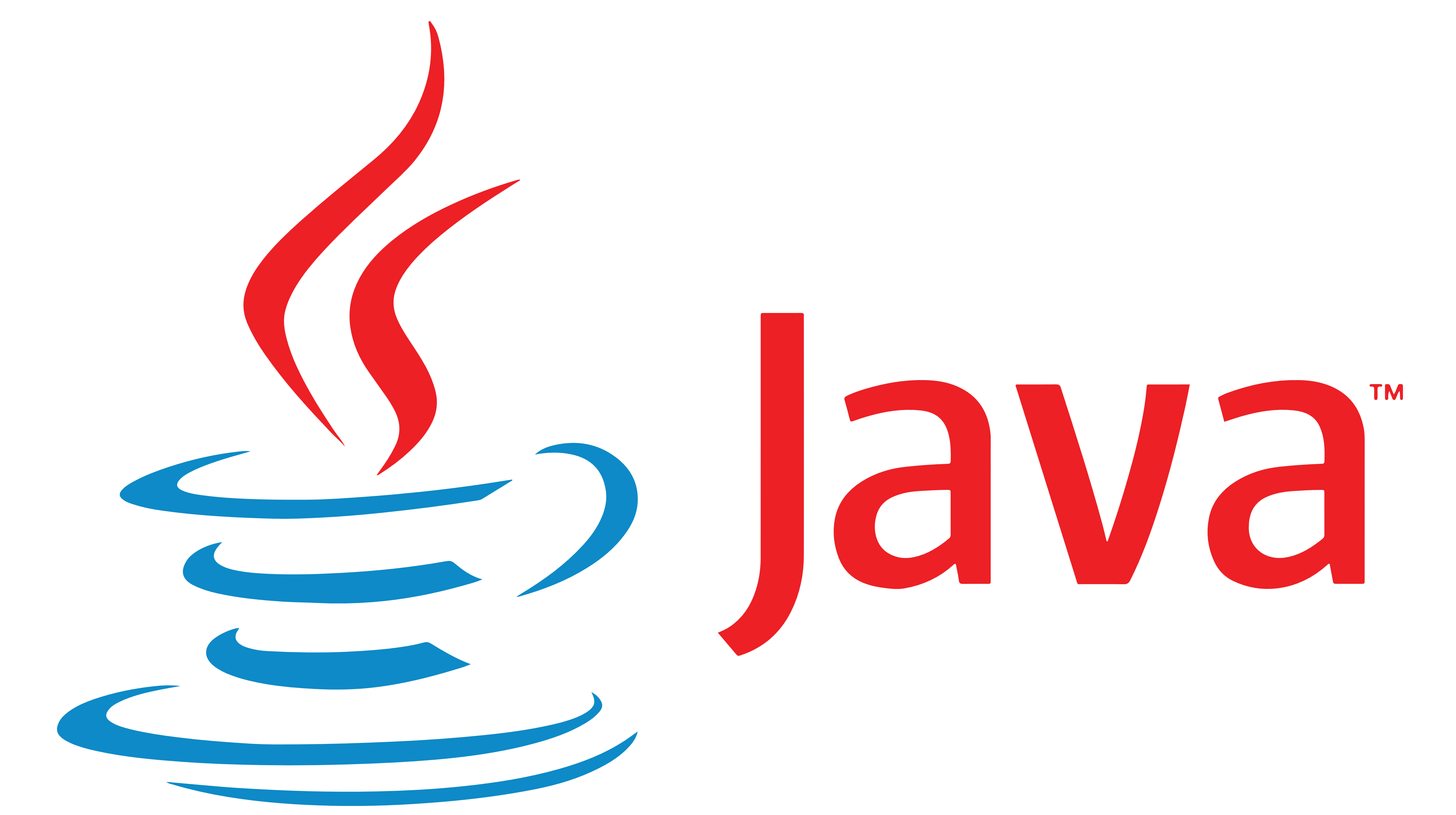 Java is a programming language and runtime environment which allows programs to run unchanged on most platforms.

Most questions about Java should be directed to Stack Overflow, but if the question is more about using Java to access a database or using Java from within a database, then it could be on topic here.

Java was originally developed by James Gosling at Sun Microsystems (which has since merged into Oracle Corporation) and released in 1995 as a core component of Sun Microsystems' Java platform. The language derives much of its syntax from C and C++ but has a simpler object model and fewer low-level facilities. Java applications are typically compiled to bytecode (class file) that can run on any Java Virtual Machine (JVM) regardless of computer architecture. Java is a general-purpose, concurrent, class-based, object-oriented language that is specifically designed to have as few implementation dependencies as possible. It is intended to let application developers "write once, run anywhere" (WORA), meaning that code that runs on one platform does not need to be recompiled to run on another. Java is currently one of the most popular programming languages in use, particularly for client-server web applications, with a reported 10 million users.

There were five primary goals in the creation of the Java language:

Major release versions of Java, along with their release dates:

What function to use with this timestamp?

How to drop java source from Oracle database properly?