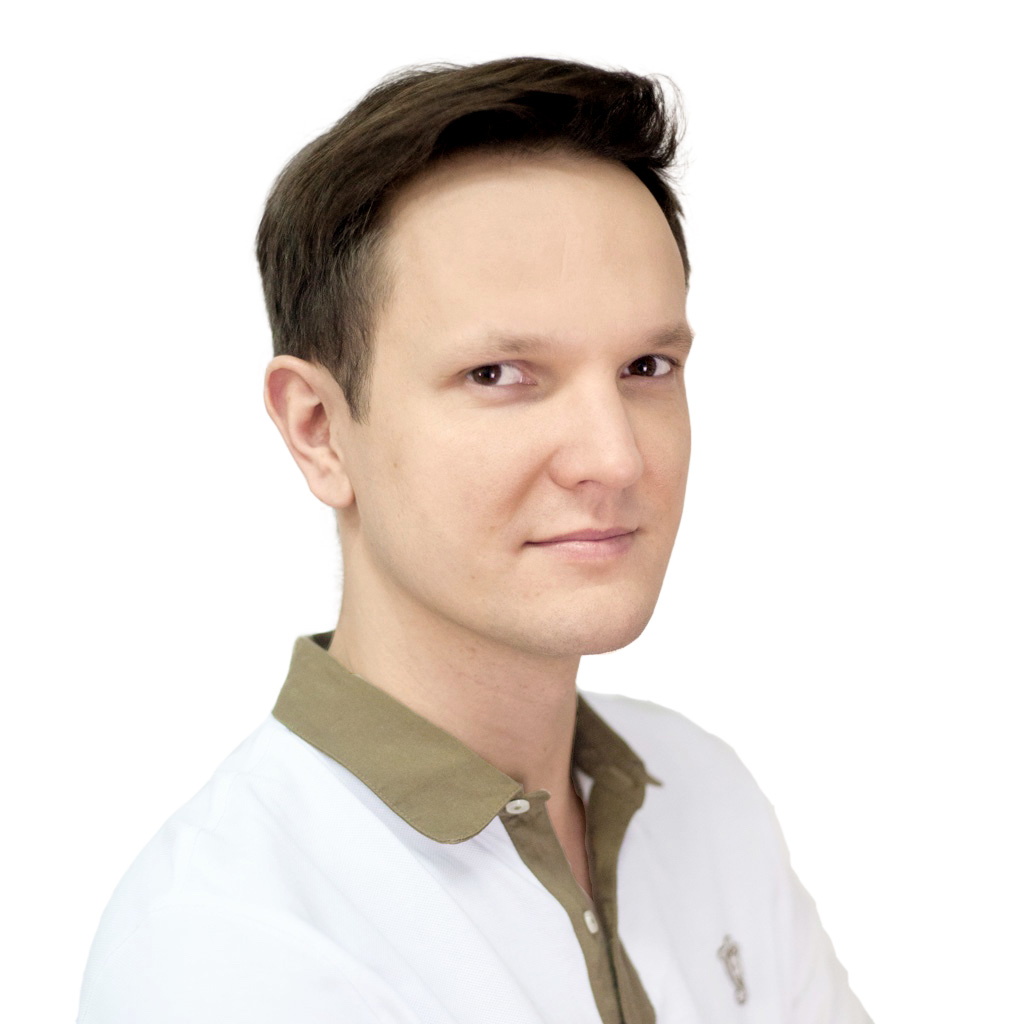 Inspired by the movie “Hackers”, I wrote my first computer program at the age of 12. This computer worm controlled my city's traffic lights, my school's sprinkler system, oh and also - local cable network's movie play list.

Well it didn't really, but in my mind - it did. I wrote this program on a keyboard I had drawn on two sheets of paper stitched together, where I also kept practicing my fast typing skills for another two years until my parents could actually afford a real computer. And when they did, I broke it within first two days. Then again. And again, until I learned how to fix it myself (after secretly watching real men do it couple of times).

That started my career as “The kid, who knows all about computers”.

And for the first 7 years I've been spending time working as systems administrator and then performance engineer in a number of small companies, until I found my next love - MySQL.

The 9 years at Percona

In 2006, as I moved to Paris, I have joined Percona founders Peter Zaitsev and Vadim Tkachenko (known as “The MySQL Performance Blog guys” back then) as their first full time performance consultant. And I've worked there for over 9 years: first as a consultant, then as a principal consultant and finally as an architect.

I had an amazing opportunity to learn from the best experts in the field of MySQL Performance Optimization and boy did I make the best of it. Amongst the many technical things I learned (which are too many to mention), from Peter and Vadim I have also learned:

Long story short, those were the best 3300 days of my life. But after those 9 years, I felt that it was time to move on.

Besides my other non-techie personal projects, I'm doing freelance MySQL consulting over at Speedemy, and I'm developing a MySQL performance tuning training program as I feel I have a lot to give back from what I have learned while at Percona. So if you're looking for MySQL performance consulting or if you're interested to learn when the training will be available, visit speedemy.com and you'll find everything there.

All Questions Answers
Votes Newest
7 MySQL commits taking time May 4 '17
1 What ongoing maintenance is needed for a MySQL environment? Apr 28 '17
1 Query using index with order by Apr 29 '17
0 innobackupex and creating slave May 1 '17
0 reduce number of innodb pages read by a query May 19 '17