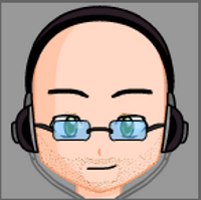 Computers began to get involved in the 1997: assembly and basics of the administration. In the spring of 2006 took courses in Oracle, since the end of 2006 and to the end 2013 worked as the database developer. In 2011 became interested the web development, since 2013 the developer in python.