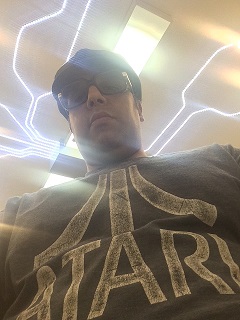 Over the last 17 years, Shirzad has consulted and directed software projects of varying scale and content at some of the worlds largest corporations. His technical skills, and deep understanding of business analysis, software architectures and software development have led him to such challenging positions as the lead technical developer of Hewlett Packard's Network Server & Global Computing Division.

Shirzad has a very strong command of business analysis as well as a strong understanding of client\server technologies, plus a multitude of programming languages which has allowed him to engage on international consulting efforts worldwide. He has worked in the United States, Canada, India, Malaysia, Argentina, Puerto Rico & Iran.

He has worked with some of the worlds largest SQL Server databases and while not programming Shirzad loves to play Persian music and also is an old school gamer, his handle was the original: Overlord777 & PersianStarr.

All Questions Answers
Votes Newest
0 Insert result of a parallellized select query into a table, in Postgresql Sep 26 '18