The scenario is that developers used a linked server object on ServerM to reach ServerST. This linked server was setup as a "SQL Server" type using a domain login that exists as a login on ServerST.

Now the developers require this linked server object (named ServerST) to be reconfigured to point at ServerAR (even though confusingly the object would still be named ServerST). This allows them to save time rewriting a lot of code, time they do not have.

So my question is how do I provide a linked server named ServerST, that points to ServerAR and operates at the same speed.

The code I currently use to create the slow linked server is:

Why not just use the SQLNCLI10 provider? Are you required to use MSDASQL?

Here is a sp_addlinkedserver script adding a linked server named ServerST that points to ServerAR. 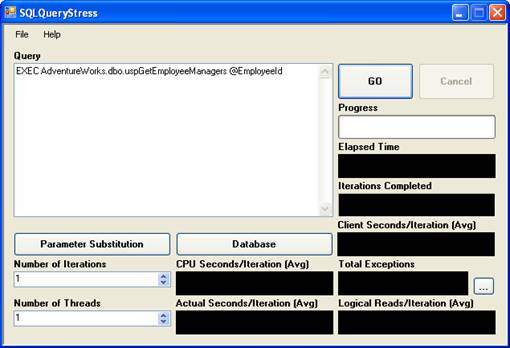 Scripting out your existing Linked Server

This will also include any specially defined parameters such as collation and time out configurations.

Not the answer you're looking for? Browse other questions tagged sql-server-2008-r2 linked-server odbc or ask your own question.