Can't restore a backup of database which has TDE enabled

I'm trying to restore the backup of database which has Transparent Data Encryption enabled. I have verified the certificate thumbprint in the backup file is the same as TDE certificate in [master] database.

However the restoration is failing with the error:

It is requesting the old certificate. Note that we changed TDE certificate some time ago and the database master key was encrypted with the new certificate using the alter database command:

The old certificate was still in [master] database when the backup was made and it was removed some time after. 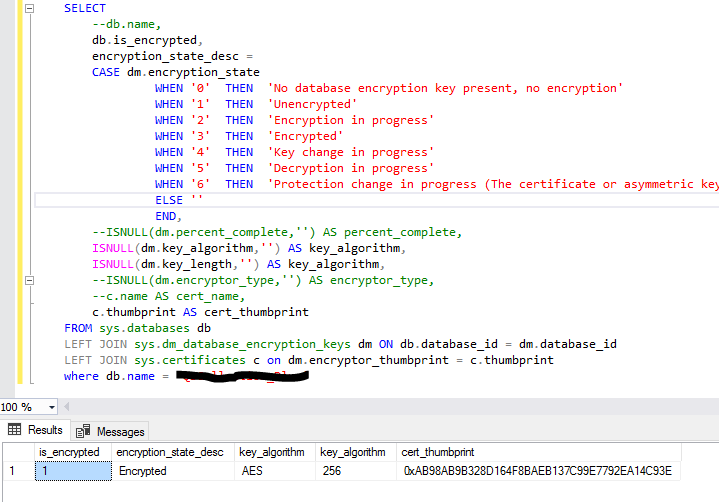 But then the same error appears with database backup - asking for the "old" certificate again:

I decrypted the database and re-encrypted. The decryption was successful only on second attempt: 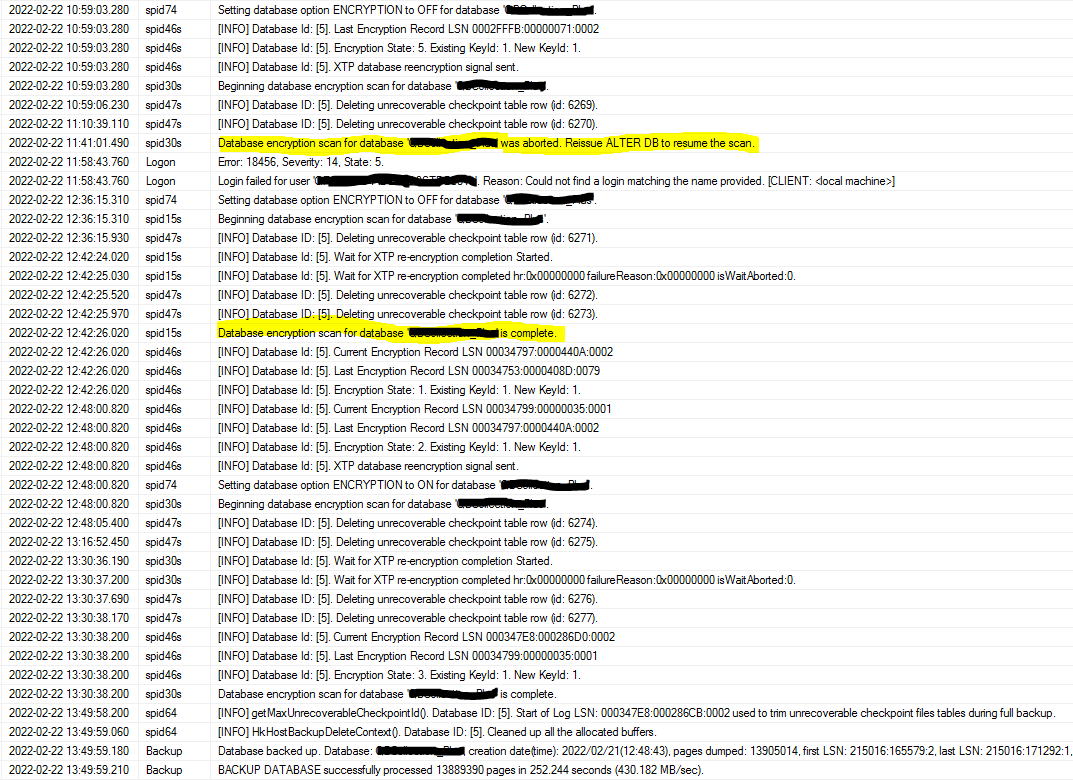 Looks like the problem was caused by some transaction log records encrypted with the "old" and dropped certificate. I could not truncate the transaction log until I decrypted an re-encrypted the database. I assume this is a bug, because SQL Server should not allow to drop a certificate if still being used anywhere.

16
When do I need to backup the Service Master Key?
10
Can I recover a TDE certificate by restoring the MASTER database?
3
How do I backup/restore database encryption key in order to restore on new server
4
TDE restored DB encryption state
7
Set "Encryption Enabled" to FALSE...what can go wrong?
2
Backup and restore of TDE Databases to different server
1
A SQL Server database backup/restore issue
1
SQL Server TDE - Database backups and post restore behaviour
1
How to restore TDE encrypted DB on AWS (with certificate not stored in master)?
3
Should I backup Master key / Service master key if I'm using TDE?